London, 1880. Another girl was murdered last night. Mary was butchered. The streets are empty, all are kept away by fear. Yet if the evidence I hold in my hands is correct, perhaps these clues can put an end to the Ripper. It’s up to us now, only we can do this… We’re coming for you, Jack.
show full descriptionhide

based on ratings from 4 users
combined with 3 pro reviews

My other experiences at this venue have all been good, which makes this room even more of a disappointment.

Now, part of the problem was that it was a very hot day when we played - and I was heavily pregnant which didn’t help - but I think venues need to ensure good ventilation in hot weather so that players don’t overheat. This room was like a sauna!

The room decorations were initially promising, however some pieces of the fake wall were broken, revealing bits of polystyrene, which rather spoiled the sense that we were in Victorian London. The puzzles themselves seemed illogical, with the final flourish in particular falling flat. If the GM needs to explain how it’s supposed to work afterwards, it hasn’t worked!

Escape Game Over are generally a great venue, but I can’t recommend this room.

Sadly, it all went downhill after that. The amount of content that was actually in the game was extremely poor and many of the "puzzles" badly flawed. Without giving too much away, the final 2 puzzles required a bit of technology that just didn't work. The GM had to keep coming over the intercom to tell us to be louder or to move farther away, and to be honest, they just didn't make any sense.

It would be a great little starter game for anyone starting out in escape rooms, but anyone that has done more than 2 rooms, avoid this game

Outside the room Game Over isn't a common brand in the UK (although they have now opened a second venue in Rochdale), but there are venues all over Europe – Lyon, Helsinki, Rome and Athens to name but a few. Given that international reach, I was curious to see what their rooms were like. Surely
END_OF_DOCUMENT_TOKEN_TO_BE_REPLACED " 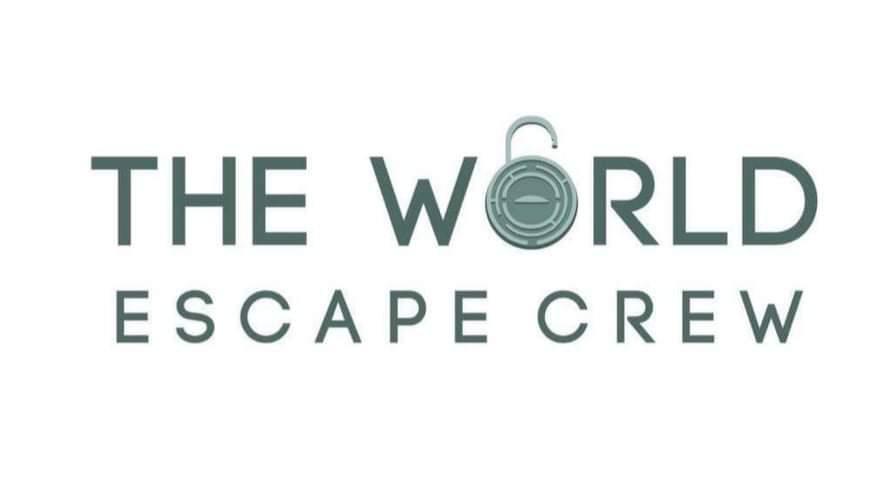