Word from France, you have one hour to get TOP SECRET British intelligence to safety. Axis air strikes are INBOUND. Climb and Crawl through the rubble of this bombed London street.
show full descriptionhide

based on ratings from 8 users
combined with 7 pro reviews

This game is surprising big once you get through the first room and enter an authentic design of a street during a world war with multiple buildings/rooms to work through. The game isn't strictly linear so you can work separately whilst also needing teamwork on some puzzles. The set design and themeing are great and the puzzles match the room well. Great game

I have done around 30 rooms before and really enjoyed doing this room.

The theme is 1940s Britain and the set is well decorated to match this. The unusually positive thing about this game is that there are 4 different rooms for you to explore and solve puzzles in rather than the usual 1. This means the game has a good sense of physical progression.

Equally positively you have 3 envelopes to find, 1 from each of the main rooms - so you also get an idea of how you are progressing against the time.

In terms of time, there is no clock visible but they do phone through to give you updates after 20,30,40 & 55 minutes. Yes there are actual phones in there!

The hints are also requested using these phones. We only received hints when we asked for them, which is generally a good thing as it means you get a proper chance to look at each puzzle. The downside is that maybe you can spend too long looking at one and be a bit rushed at the end as we were! We had a to get another hint in the final room when we hadnt really had a chance to look at the problem.

The only downside is that virtually all the problems resolve in some way to give you a code for a padlock. The ways you get these codes are quite varied so it doesnt really take away much from my point of view, but just be warned.

We played as a team of 4 and there were enough different tasks that everyone could be occupied doing something useful at the same time, but equally you could play it with less and still be OK so long as you work well together and dont waste too much time.

There are quite a lot of problems and locks to solve, and for December only 3 teams had escaped with over 10 minutes left. So that gives you an idea of the volume of things to be done.

All in all a very good room which I would recommend to anyone provided they have done a few rooms before. I think it could be a bit too much for a novice team.

Escape Hub's most recent (at time of writing) game is Inbound, set in World War II. Specifically, you're in bomb-struck 1940s London, and your mission is to retrieve three envelopes of confidential information before the next air raid hits. Naturally, I quickly forgot about the details of what we were trying to achieve, and when I found the first of these envelopes I spent a brief time trying to work out what it was for, before remembering it was our goal.
Inbound's interior decoration is lovel...

A game that takes you on a cool journey through a beautifully designed set. Lots of logical puzzles to get your teeth into too.

A massive step in quality over the earlier games at Escape Hub. Inbound has great set design, good puzzles, and a wonderful journey through the streets of 'York'

8/10
Inbound had a good variety of puzzles, some of which actually reminded me of puzzles you might come across on those Haiku mobile games, but all very on theme and kept all of us busy. You also have an additional goal in this room as well as escaping and I like rooms that incorporate these extras as I feel it gives you a real sense of how you’re progressing. 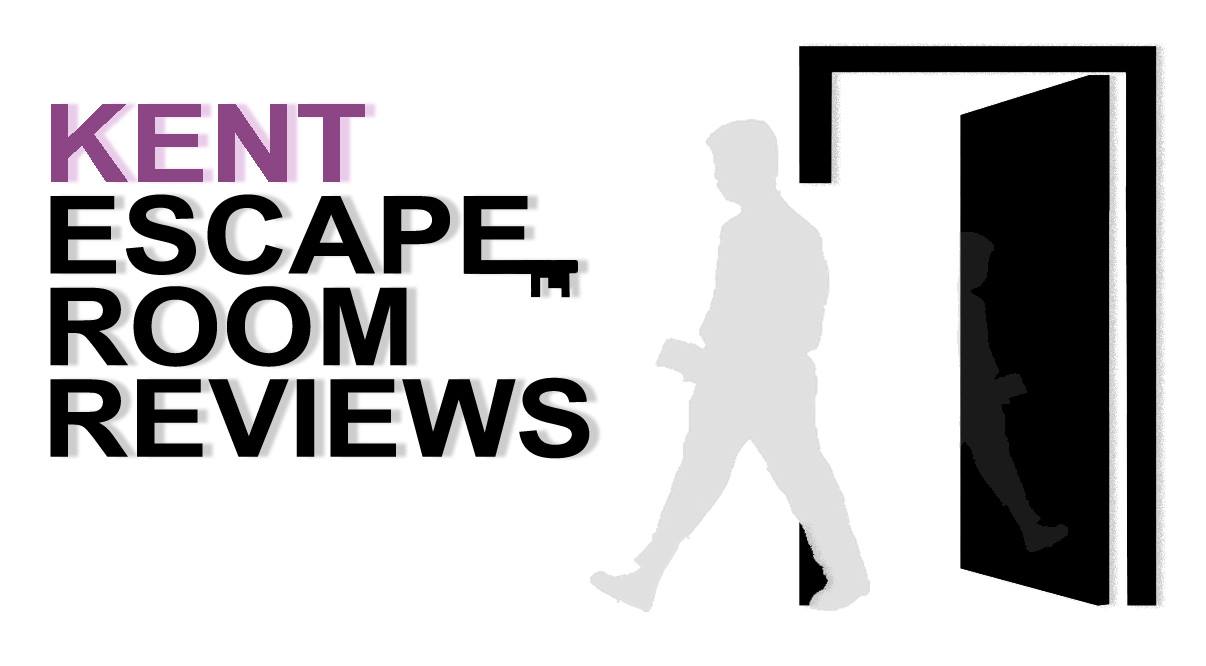 A massively enjoyable experience, with a great theme, smart use of space and great effects. If you haven't tried this room yet - you must!

Really well designed room, looked great really keeping to the theme of the room, games were challenging but not impossible, a very enjoyable experience 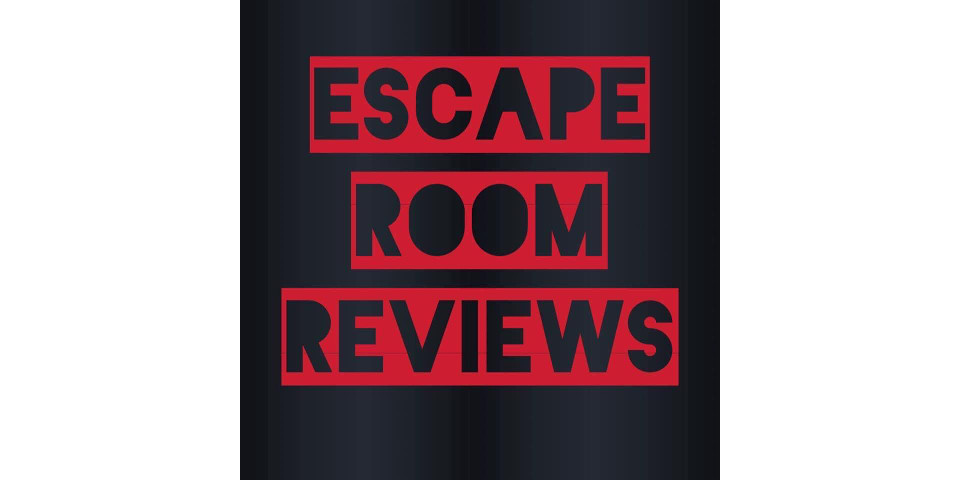 Can you escape in time!