London, 1888. The body of another woman has been found on a dark alley in the Whitechapel neighborhood. This is the fifth in a series of ghastly murders that have terrified the city and have brought the police force to its knees.
The killer, which the papers have named “Jack the Ripper” is still at large and many think that he will strike again in the next few nights.
You are the lead detective on the case and your investigation has lead you to believe that the murderer is one of three suspects residing on Ashburn Road in West London.
Under the cover of night you have gone alone to discover the true identity of Jack before he strikes again. But will you be able to stop the monster in time? Will you be able to discover Jack’s identity before the night is over? The clock is ticking…
show full descriptionhide

based on ratings from 1 user
combined with 1 pro review 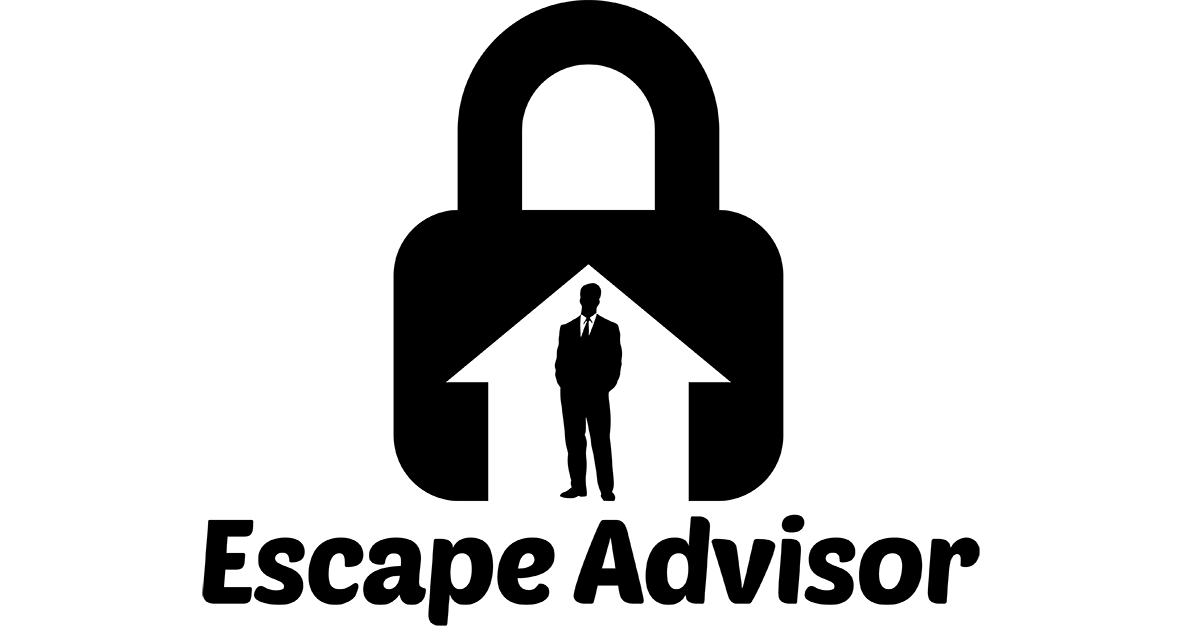